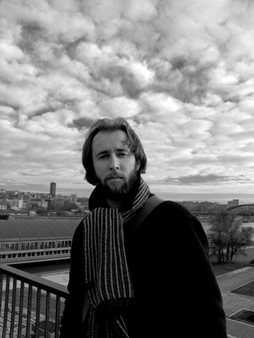 Born in Mrkonjić-Grad in 1979. In 2004, he graduated from the Academy of Arts in Banja Luka, Department of Painting and Graphic Art. He obtained his MA degree at the Inter-disciplinary MA Studies at the University of Arts in Belgrade, at the Set Design Group. He is one of the founders and the coordinator of the Artistic Association Protok. He teaches Graphic Advertisement at the University of Business Studies in Banja Luka. 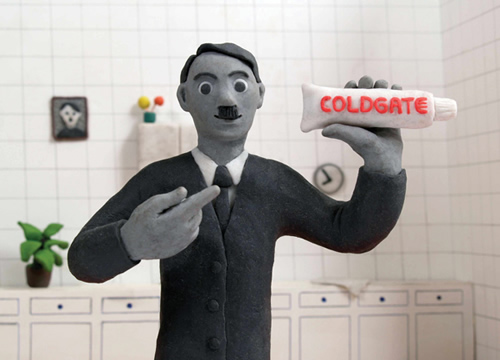 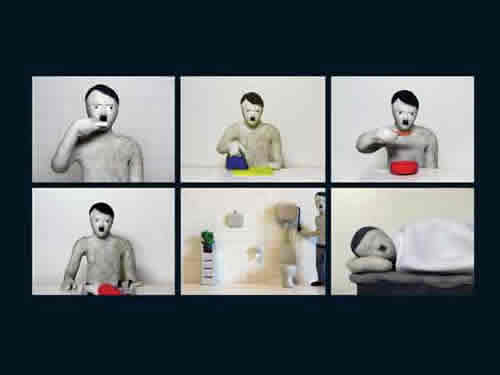 Is it possible for the images that have penetrated deeply into one’s memory as negative experiences to cause different feelings (memories) once they occur in different contexts? Does the reading of those images change at that moment, or, is it rather the case that these memory-related images alter the context of situation?