Born in Zenica in 1981, completed the secondary school in Doboj. Aftr the secondary school he attended the Reserve Officer School where he earned the rank of sergeant. As a sergeant he trained 30 privates. After completion of the military term he enrolled at the Academy of Arts (Department of Painting) in Banja Luka. After completed Art Academy started to work as assistant at the Inter-media and Spatial Theory Department. Miljanović also deals with the social and therapeutic aspects of art, being the initiator of the workshops and colonies for the disabled. He is volunteering in the „Udas“ association of the disability persons where he has been in charge of the painting and sculptor workshops for the last three years.

He has participated at several collective shows and art workshops, including:

He is the winner of the Rotary Club prize in 2005 for achievements made in his studies and the prize of the Museum of Contemporary Art RS in Banja Luka for the best works at the annual final exhibition of the Academy of Arts in Banja Luka, 2006.

„I Serve Art“ is a multidisciplinary project consisting of several series of works done during my nine-month isolation (from 20th October 2006 until 14th July 2007) in former military barracks „Vrbas“ in Banja Luka, today the University campus. 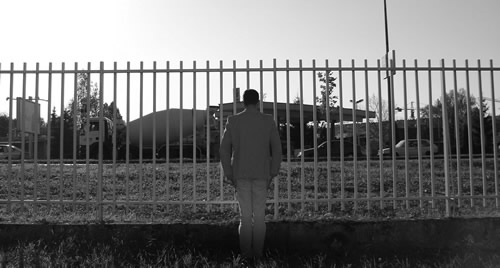 Former military facility represents the central place of the aparatus of a totalitarian regime, whose traumatic consequences are still present in the society. Deconstruction of identity of a place and one’s personal past is done by living and working for nine months in that space. My personal connection with the barracks is represented through my six months of training for a reserve officer and three months as an instructor to thirty soldiers. I use art as means of decontaminating space as well as its deconstruction. The project started on 20th October 2006 with a web page (www.iserveart.net), which was the medium for presenting the work „274 Views on the World“ which could be defined as a combination of „Big Brother,“ military service and a zoo. It is a work which communicates in one direction between the isolated artist and the society. The work was finished with an intervention on 14th July 2007 done on several locations within the former military barracks „Vrbas.“ 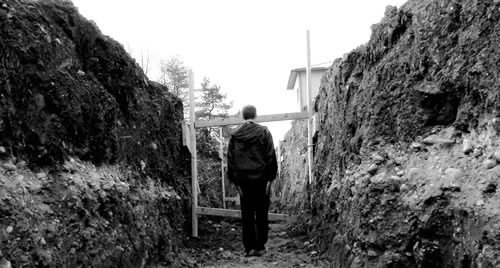 The title „Sit-no“ is from the military slang – sitno – small, a few (meaning just a few more days in the army). Counting down the days remaining to serve art represents questioning and criticising ideological, cultural, military and political systems. The work reflects artist’s critical attitude from outside of society toward it, using mostly practices of linguistic conceptulism and postmodernistic approach. 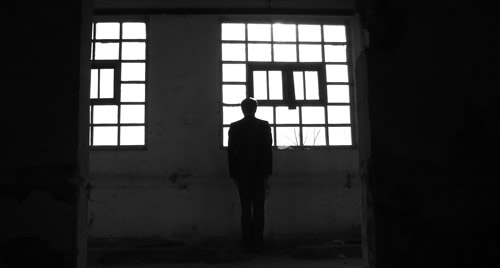 Mapping of Bosnia and Herzegovina in the work “Artattack” as possible stops for terrorist organizations moving toward West, attempts to represent a parallel in the field of culture. The work was done in the isolation and it consisted of plans how to make exhibitions in big international art centers. “Area 1 For Artattack” is a possible mode for a Bosnian artist to have an exhibition on the West. On the canvases are the maps of galleries, which I got writing letters and introducing myself as a Dutch organization for promoting culture. Then I made plans for my exhibitions in those galleries using military visual symbols. Then I sent letters to those galleries again, where I asked for my exhibitions there, threatening with artistic terrorism! 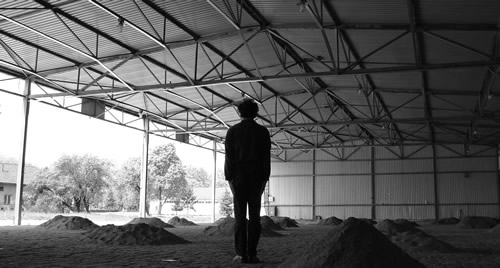 “Invert Shoot” is an inverse act by the author in the relation between existence and non-existence of the past of space. It is a deconstructive approach to an area, where the artist is supposed to leave a certain trace, which emanates from construction of an art work.
A human figure, as the motive of the work, is shaped with bullets outside the outline of the figure. Shooting around the figure is contrary to the use of weapons, which is to shoot the target.